Patent photos reveal the new look of the 2024 Toyota Tacoma, appearing similar to a smaller Tundra

The 2024 Tacoma is completely redesigned, taking inspiration from the Tundra with a similar design.

Toyota's newest Tacoma model, which is set to be completely redesigned, has been revealed in recent patent photos. According to Motor1, the design of the truck is heavily influenced by the larger Tundra model, with similarities to the electric truck concept that was introduced in late 2021. However, the patent photos show that the truck is an internal combustion engine (ICE) powered vehicle, as it features a traditional mesh grille rather than a fully enclosed one. Other notable design elements include Tundra-inspired headlights, rectangular fog lights, and air curtains integrated into the front fender flares. 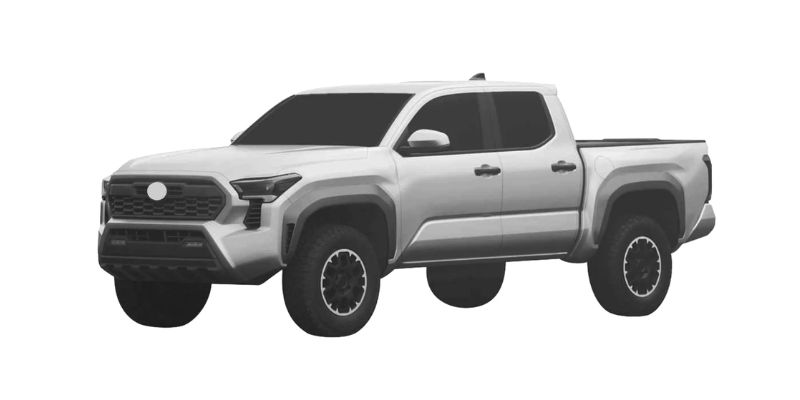 The new Tacoma design, as seen in the patent images, continues to resemble the Tundra in its overall appearance. The fenders are heavily stylized, and the greenhouse has a similar shape to the Tundra's. The truck also features two-tone wheels, car-like side mirrors, and an accent line running through the lower doors. At the rear, the tailgate has an edgy design and the taillights have a C-shaped design, similar to the Tundra's. The rear bumper is relatively simple and there is a small sliding section in the rear window.

Toyota has been tight-lipped about the upcoming Tacoma, but it’s expected to ride on the same platform that underpins the larger Tundra. Engine options are more mysterious, but the truck could be offered with a turbocharged 2.4-liter four-cylinder developing around 265 hp (198 kW / 269 PS) and 310 lb-ft (420 Nm) of torque. There have also been rumors about a hybrid variant, which would be a first for the mid-size truck segment

While a number of questions remain, the 2024 Tacoma is expected to debut later this year and battle the redesigned Chevrolet Colorado and GMC Canyon as well as the new Ford Ranger.

Comparing the Tesla Model 3 and Model Y: Which One... 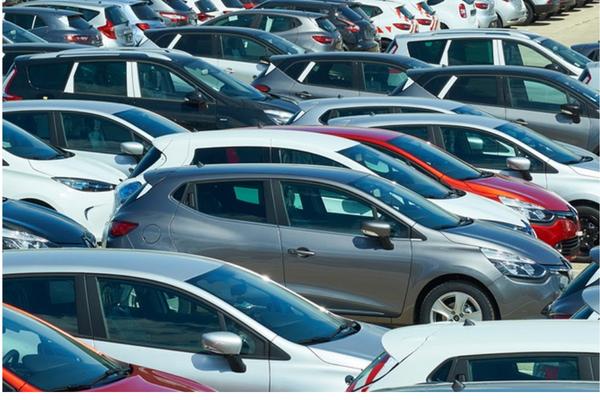 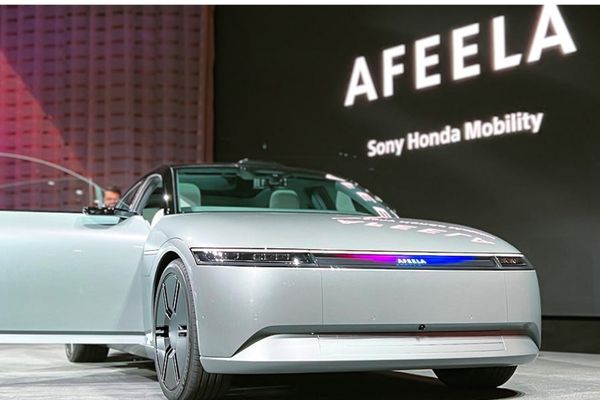 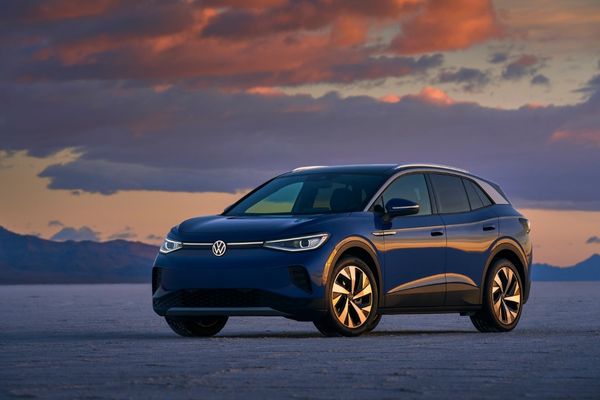 Volkswagen ID.4: The Ultimate Electric SUV, with I...

Since 2010 Legend Multi Motors LLC brand has established itself as the foremost brand new car exporter in the UAE. With vast experience in the global automobile market, we specialize in exporting top, reliable vehicles from the UAE to anywhere on earth